Donnington Brewery takes to the rails with the GWSR

Historic Donnington Brewery can, after over 150 years brewing outstanding ales at its Stow-on-the-Wold brewery, now boast its own railway wagons.

The vehicles, a tank wagon and a box van, are however not full-size – they are beautiful models in 4mm/1ft scale ('00' gauge) and are a joint venture with the nearby Gloucestershire Warwickshire Steam Railway. 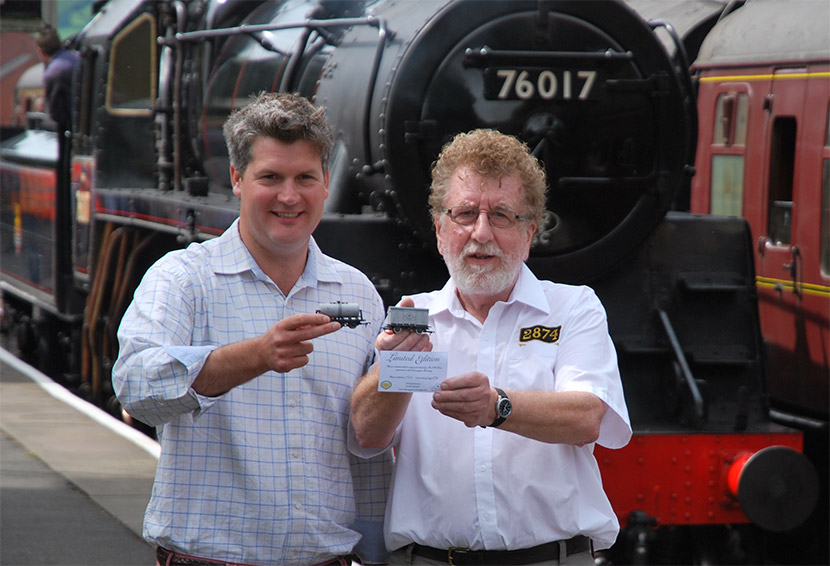 They were launched by John Arkell, Donnington's national sales director, a member of the Arkell family which has run the brewery since 1865; and David Holmes, the GWSR's volunteer Retail Manager.

The wagons are finished in grey featuring the brewery's distinctive logo. The limited-edition models, of which there are just 189 of the van and 172 of the tank wagon, were manufactured for the GWSR by Wrexham-based Dapol, to a highly detailed specification with stunning detail. Both pristine and 'weathered' versions of the vehicles are on offer.

John Arkell saw 'his' wagons for the first time during the railway's hugely successful Cotswold Festival of Steam over the late May bank holiday.

“They are absolutely fantastic – the detail on them is incredible!” he commented.

“So far as I am aware, we never operated railway wagons but I can just imagine them in a goods train, delivering Donnington's Cotswold beers throughout the nation.” 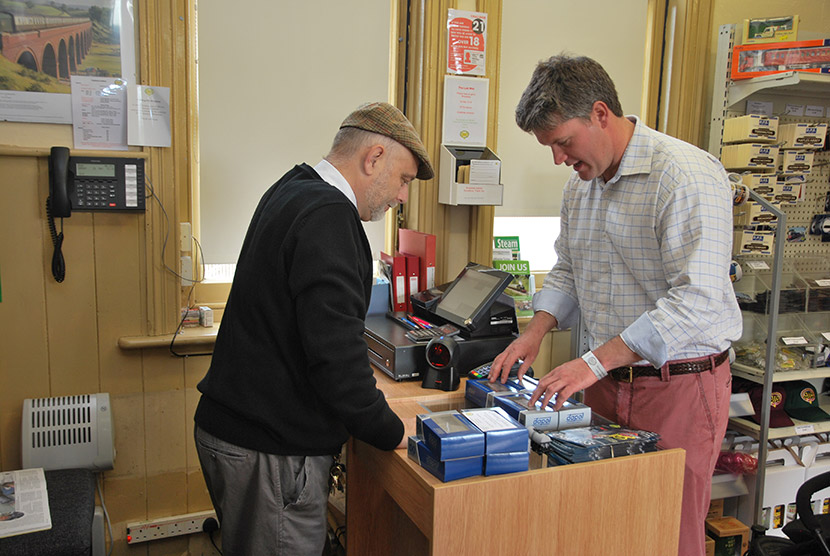 The GWSR offers a wide range of 'private owner' wagons representing local companies, many of which indeed used such vehicles – particularly coal merchants whose wagons would be used to bring coal from the mines to their local distribution sidings.

Adds David Holmes: “Railways and real ale seem to be natural partners and Donnington is perhaps an obvious choice to add to our range of Dapol private-owner vehicles.

“The wagons reflect an age when long-distance road transport was not an option. Railways such as ours gave access for fast and efficient goods distribution to local communities and many organisations had their own wagons to distribute anything from beer, milk and fish to bricks, stone, coal and oil.

“That way they avoided additional charges to use the railway companies' own vehicles – and they acted as mobile advertising bill boards!” 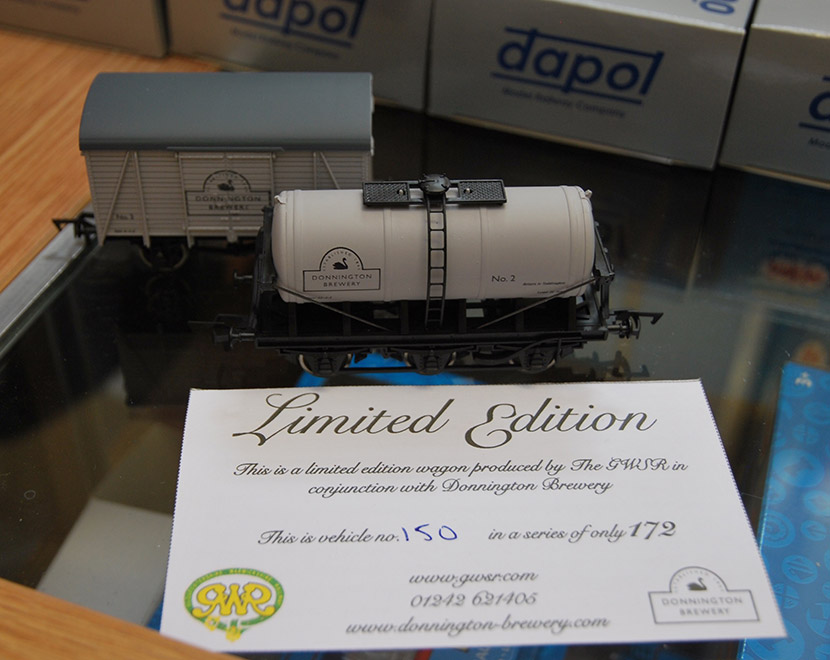 “Donnington may not in reality, have operated railway wagons. But they could have done – and these are likely to find their way on to many model layouts.”

The wagons are available exclusively from the Gloucestershire Warwickshire Steam Railway's Toddington Station shop (GL54 5DT) or online from www.gwsr.com.